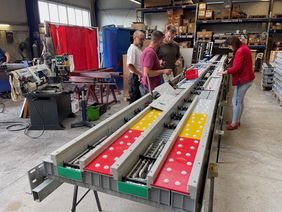 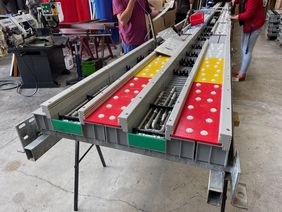 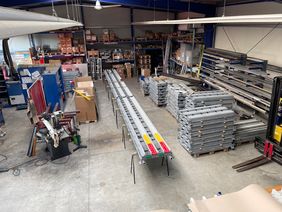 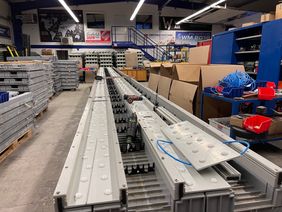 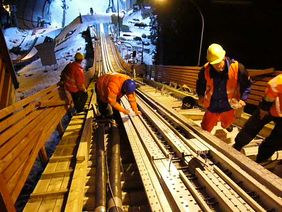 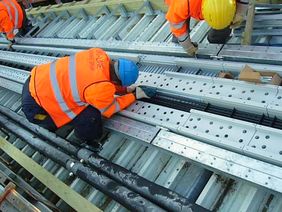 From Trondheim to Oslo - Or: Trondheim's old inrun track is being reused! Re-use instead of recycle is the motto!

For the 2025 World Championships in Trondheim, the Granasen Ski Center in Trondheim is getting a makeover including the construction of the new ski jumping facility. For us, the project is one of the largest in the company's history, but also one of the most exciting! This is the first time that a mastertrack inrun is being reused. Re-use instead of recycle is nowadays attitude to sustainability.

The track of the normal hill, which is no longer needed in Trondheim, was professionally dismantled by us in order to be rebuilt and reused at Midtstubakken 500 kilometers south. The sustainable way of thinking of the Norwegians brought the brilliant idea. The Trondheim municipality said even before the dismantling that they would sell the track if the condition and quality of the track allows it. And it did.

“In Trondheim we built our first track back in the days. That was exactly 14 years ago. During the process of the new construction, we found out that the condition of the old track is actually really good despite the constant use. The Oslo municipality had previously expressed interest in having an ice track at Midstubakken on Holmenkollen. So the idea for the track transfer was born“, enthuses Peter Riedel about the idea.

After dismantling, the track was brought to our company in Raschau, where it was cleaned, overhauled and damaged parts were replaced. The track parts are to be shipped back to Norway as early as October so that they can be used for their new - old - destination at Midtstubakken in Oslo.

“The topic of sustainability was and is very important to us. And such a project is lived sustainability. Good quality does not have to be thrown away, but can and should be reused, ”says CEO Riedel.